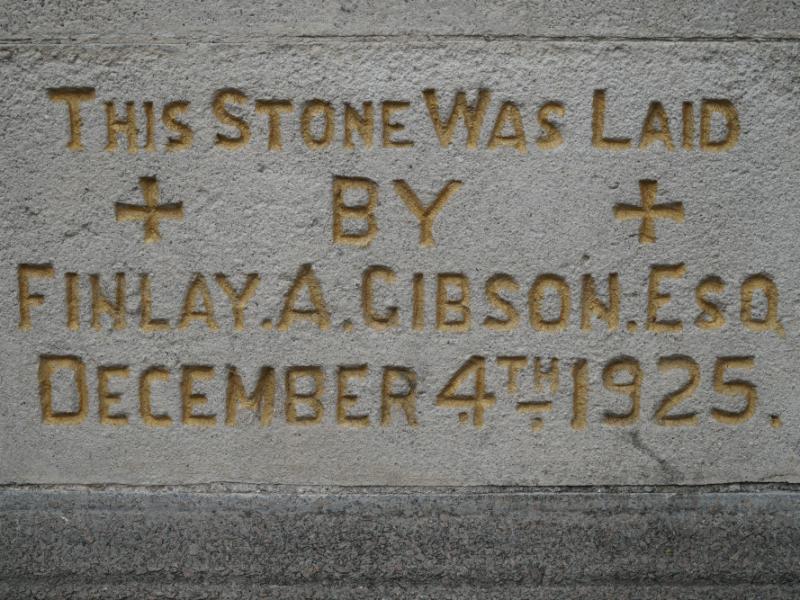 Blackwood Miners’ Institute has undergone several transformations to become the thriving arts and entertainment venue that it is today.

Built in 1925 as a single-story snooker hall, Blackwood Miners’ Welfare Institute and Library was originally owned by the Coal Industry and the Social Welfare Organisation and was paid for out of the Oakdale Miners’ wages at 3d a week.

In 1936, two further floors were added to the building to include the stage, auditorium, dance floor, reading room, library, ladies room and rehearsal rooms for local societies.

After falling into disrepair in the 1970’s-1980’s and following many of the local pit closures, the building was conveyed Islwyn Council as a charitable trust in 1990.

It was refurbished and reopened in February 1992 as a community arts and entertainment venue thanks to funding from Islwyn Borough Council and the Welsh Office. The opening series of concerts saw local schoolchildren perform on the same stage as Ken Dodd, Jasper Carrott and Welsh National Opera.

In 2010, Caerphilly County Borough Council’s Cabinet invested £1.6m in a complete refurbishment. Carried out over four years, the work was funded from the local authority’s Asset Management Fund.

Blackwood Miners’ Institute is a Grade 11* listed building and has charitable status.

How to Find Us & Parking